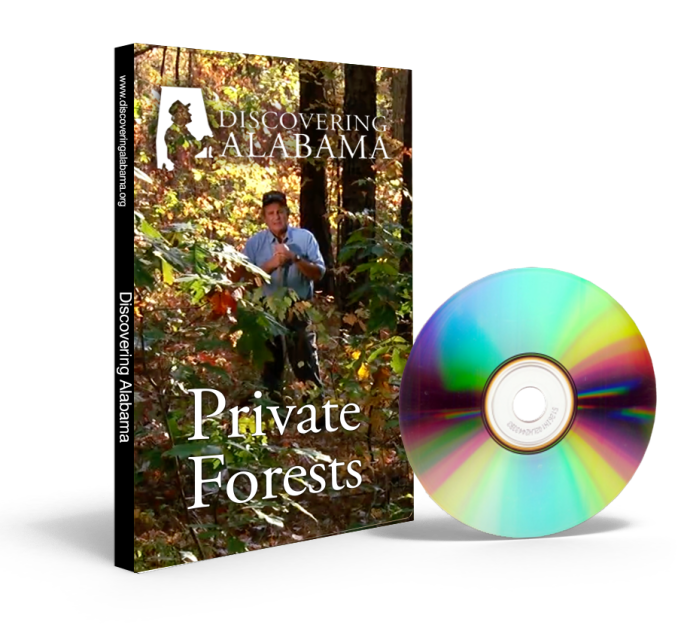 Alabama has the 2nd largest producing forestland base in the U.S. with 23.0 million acres. The state ranks at the top with more than 70 different forest communities and almost 200 species of trees. Alabama’s National Forests, State Parks, and other public lands provide impressive representation of the states forest diversity. However, the majority of Alabama’s forestlands are not public lands but, instead, are privately owned lands, and owned not by large commercial entities but by individuals and families who typically own relatively small tracts of forestland. “Alabama Private Forests” visits with private landowners across the state to highlight the values of these lands from the perspective of private owners. Also featured are various natural resource professionals with expertise in forest management and forest ecology. A major aspect of the video is the role of professional consulting foresters assisting forest owners with the stewardship of their forestlands.