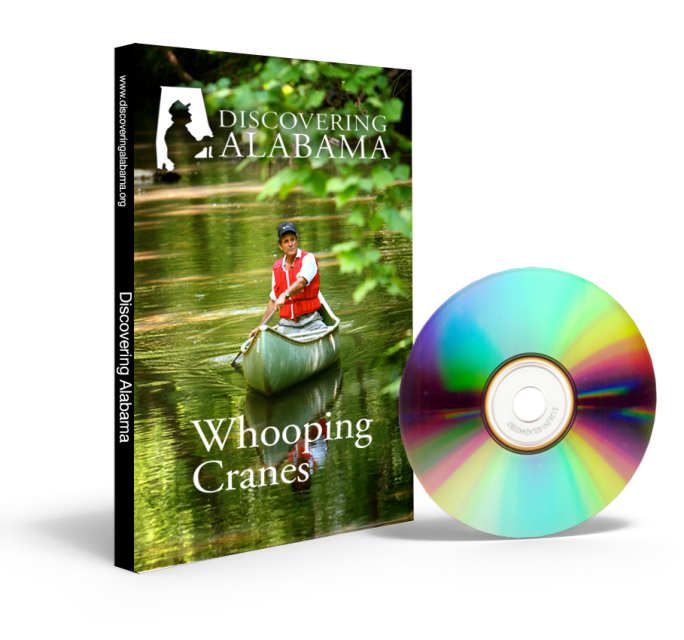 Cranes are among the oldest living species on Earth, and whooping cranes (Grus americana) are the rarest of the world's 15 crane species. Historically whooping cranes ranged widely across North America relying on an abundance of native wetland habitats. However, as the nation settled and developed, the whooping crane population declined dramatically due to habitat loss, uncontrolled hunting, and other factors. By 1950 only about 20 of the birds remained. Today collaborative efforts are making progress in recovering the whooping crane population, and Alabama’s Wheeler Wildlife Refuge has become a contributing resource for this recovery, providing vital wetland habitat for the cranes’ annual migration south. Host Dr. Doug Phillips reflects upon the eloquent writings of the early American conservationist, Aldo Leopold, to punctuate the majesty and significance of cranes.